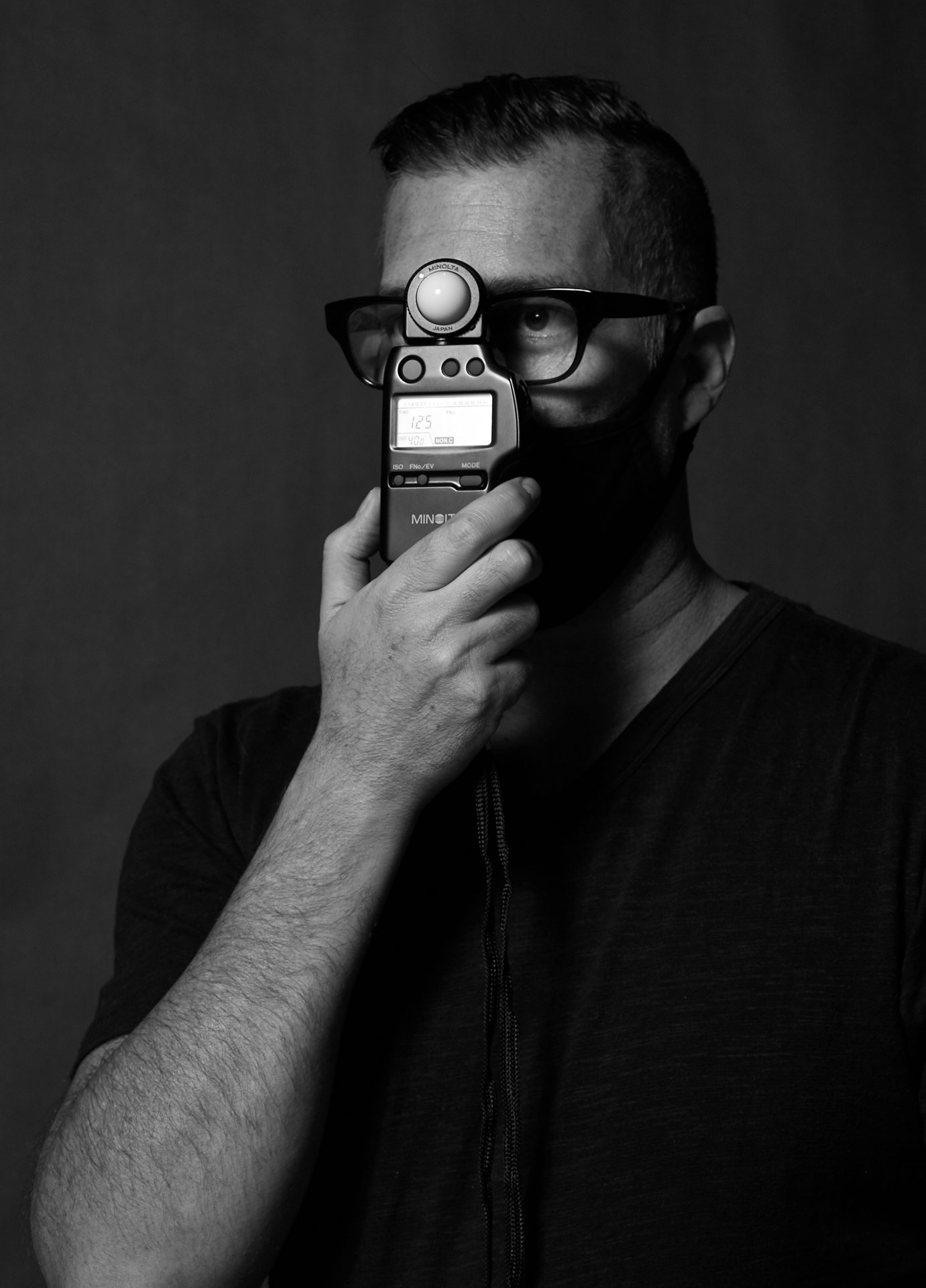 Photography is the primary way in which I can communicate my ideas to the world. It is often my first thought when I see something I feel needs to be expressed, “how can I capture that in a photograph?” My projects often explore the theme of human impact on the environment, the contrasts of urban existence with nature, and individual memory vs. group memory.

As my practice progressed, my work moved away from people and portraiture into the effects people have on their environment. Much like Irving Penn and his ‘Cigarettes’ series, I focused on the remnants of humanity – the things left behind, the discarded object, the thing you walk by everyday but never really look at. I took an extraterrestrial view and found fascination in the everyday.

Living in Vancouver, Canada, nature engulfs the urban and that relationship has coloured much of my work. Humanity paves down Nature in its effort to urbanize, and Nature eventually creeps back into dominance through the process of time and decay – a process I have found myself attracted to.
At this point, I have taken two avenues of pursuit in my photographic projects: How We See – a more abstract and “painterly” direction; and Humanity’s Effect On Our Environment – a documentary / collection of ephemera direction.

How We See investigates time, space and perception via three projects: ‘Time Passages’ – a multi series project using the camera as a paintbrush and raises the idea of memory of a place. ‘Panoptic’ – the representation of a 360-degree view within two-dimensions, and ‘Persistence Of Vision’  – the use of multiple exposure techniques to witness the subtle changes in an object over time.

Humanity’s Effect On Our Environment is embodies in the  documentation of decay and ‘exquisite decrepitude’ (Wrecks [2008], and Bear Pit [2013]), documented the relationship between humanity and nature via our resource industry (Pyres [2008-2010]), abstracted the everyday (Carnage [2009]), and used impressionism to convey my ideas on the taming of nature and the quest for solitude (Beaver Lake by the Numbers [2010]).